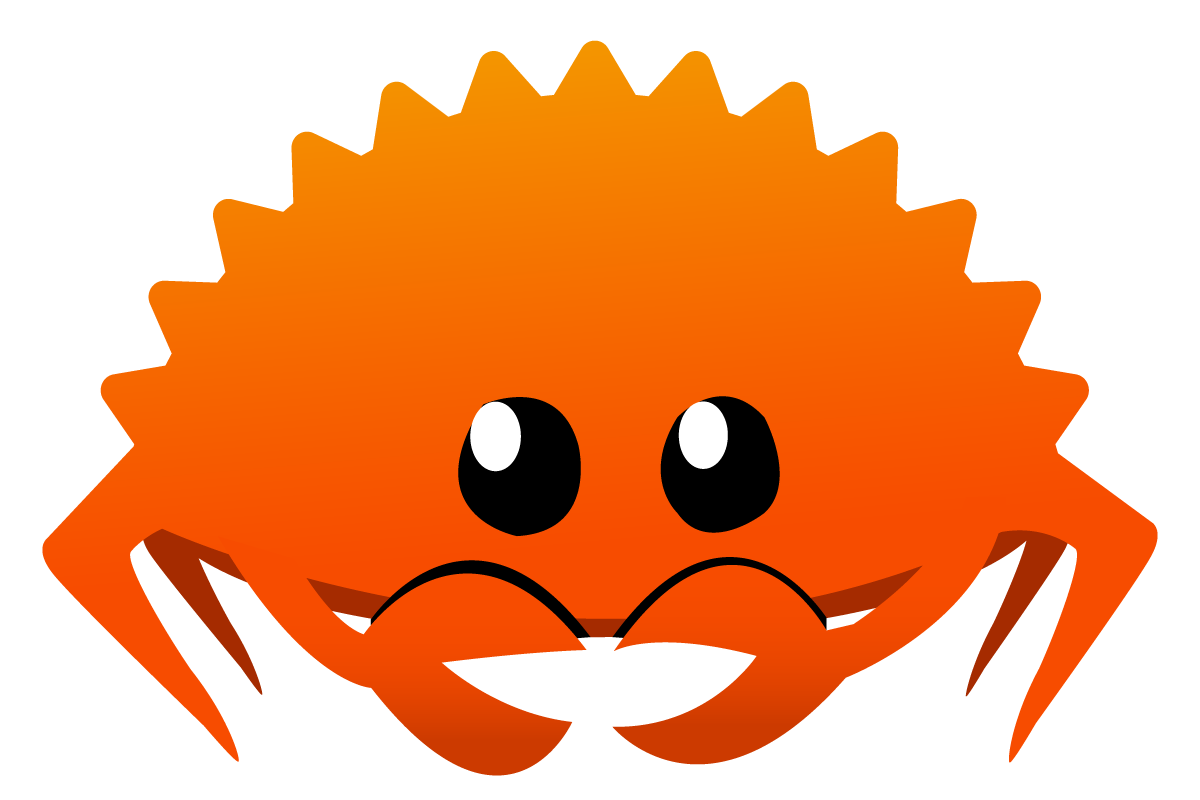 A while back, I left the university for a job in software development. I’m glad I made the change, and will write more about it later, though the basic reasoning can be found here. In my new job I am nominally a Java programmer, but mainly I’ve been writing Rust. In general, I like it, but some of the design decisions irk me, and Ada remains my favorite. That discussion can wait for later. For now, I want to show off my first Rust macro. I’ll explain what that is in a moment.

My motivation for writing the macro is that my experience with languages like Python and Ada, where one can initialize a list or array in one line. For instance, in Python you’d write: …while in Ada 2022✝So, yeah, technically you can’t do it in one line with earlier standards of Ada, not even Ada 2012.you’d declare: The current edition of Rust has no way to do this. You have to do it in two steps: There are a few ways to do it, but they all requires at least two lines: one to initialize the vector (typically with 0’s), and one to fill it with the desired values. (So saith StackOverflow, at any rate.) (Some Rust-familiar readers may object that one can, in fact, initialize some vectors in just one line. For instance: let l = vec!( 0, 1, 4, 9, 16 );. This is correct, so long as you know exactly how many elements you need at compile time, and don’t mind typing out their values exhaustively. However, if you don’t know the exact size at compile time, or don’t want to list the elements exhaustively, you need at least two lines.

Unlike Ada or Python, Rust offers a facility to “extend” the language, so to speak, via macros. You can think of a macro as a script that the compiler executes to replace some source code with other source code. If you’re familiar with C, then yes, it’s a lot like the C preprocessor, only safer and more powerful — just like almost everything in Rust is safer than C. In particular, Rust will hand you the relevant part of the source code’s abstract syntax tree, and you can mess with it to your heart’s content. I needed to learn how to write macros, and the examples I found online were absolutely inadequate: either they were too trivial to be useful (looking at you, Rust By Example!) or they were too complicated and unhelpful for the problem I wanted to solve. At first I tried attacking it with a declarative macro. I had trouble with it for a while, then concluded that I had to use a procedural macro. That conclusion was wrong, as it turns out; a colleague worked it out while I was struggling with procedural macros. It wasn’t quite what I wanted, so together we got it to where I wanted. I won’t show that result here, in part because I’m more interested in procedural macros, which are more flexible than declarative macros. Instead, I’ll show the third version of the procedural macro solution. This may look complicated, but it really isn’t. I’ve included some comments to explain what’s going on, and will add some commentary as well.

This comes from a crate I’m writing called macros. First, the all-important macros/Cargo.toml: Next, in macros/src/lib.rs, the macro definition:

This comes from a crate called macro-testing. Again we start with macro-testing/Cargo.toml. And now the main program in macro-testing/src/main.rs: When we build and run with cargo run --release, we see this output: In addition, cargo clippy offers not one complaint. Time to celebrate!